It took BehnazShafiei, 27, three years to convince Iran’s sports ministry that she could stage the country’s first all-female off-road race. Profiled in a BBC News report by Joel Gunter, her victory may be marked as the first step in overcoming Iran’s traditional prohibition against women racing under “modesty laws.”
Last week, according to the report, two women were arrested in the city of Dezful after being filmed riding a motorbike. Police accused them of committing an “obscene act.” And after the race, it will still be illegal for Behnaz to ride her bike on the streets. But when she was 15, and first saw a woman on a motorcycle and asked if she could give it try, the future racer was hooked.
Training on her brother’s bike in the relative security of the Atashgahmountains, she moved on to the streets a few years later, clad in leathers to hide her gender. “Riding my motorbike seemed to me like a pretty normal thing for a woman to do,” she said. “When I saw how people reacted with shock, it just spurred me on.”

She was unaware that women were banned from competition until she approached the sports ministry. She said that most of the opposition came from men. “They kept telling me to go back to doing the washing and cooking. They said that women did not have what it takes to do this. That just made me more difficult, more determined to prove them wrong.”
She was finally allowed to practice on off-road tracks, and eventually to compete in men’s races, wearing a hijab. “Then they realized motorbike riding has a better hijab already than most sports.” Soon she gathered the support of other women who wanted to race and wrote letters to the sports ministry. Ultimately the authorities authorized the event.
The race track in Karaj was covered in snow a few days before the scheduled event, giving some men an opportunity to try having the race canceled. So the women cleared the track with shovels, drained the remaining water and put tires around the circuit to mark the track. “Every single one of them was determined that this race would take place,” said Behnaz.
Opposition to women in all sports remains strong in Iran. In some events, women are not allowed to watch men compete. Men will be barred from the race track for the duration, by order of the sports ministry. Two years ago President Hassan Rouhani’s new administration announced plans to allow women to watch certain men’s sporting events. But resistance remained, and in 2015 women were banned from the stadium for a tie between Iran’s men’s volleyball team and the US.

The next goal for Behnaz is a trip to the States, having been invited by a fellow female racer. But when she went to the U.S. Embassy in Dubai to obtain a visa, the following day Donald Trump announced his travel ban on seven countries, including Iran. “That has left me in limbo,” she said. “But I hope after this thing has passed I can reach my goal.
“You know, in Iran, women’s driving skills are always ridiculed,” she said. “But these same men who claim to be excellent drivers would be too scared to even watch the things I can do on my motorbike.” You go lady. 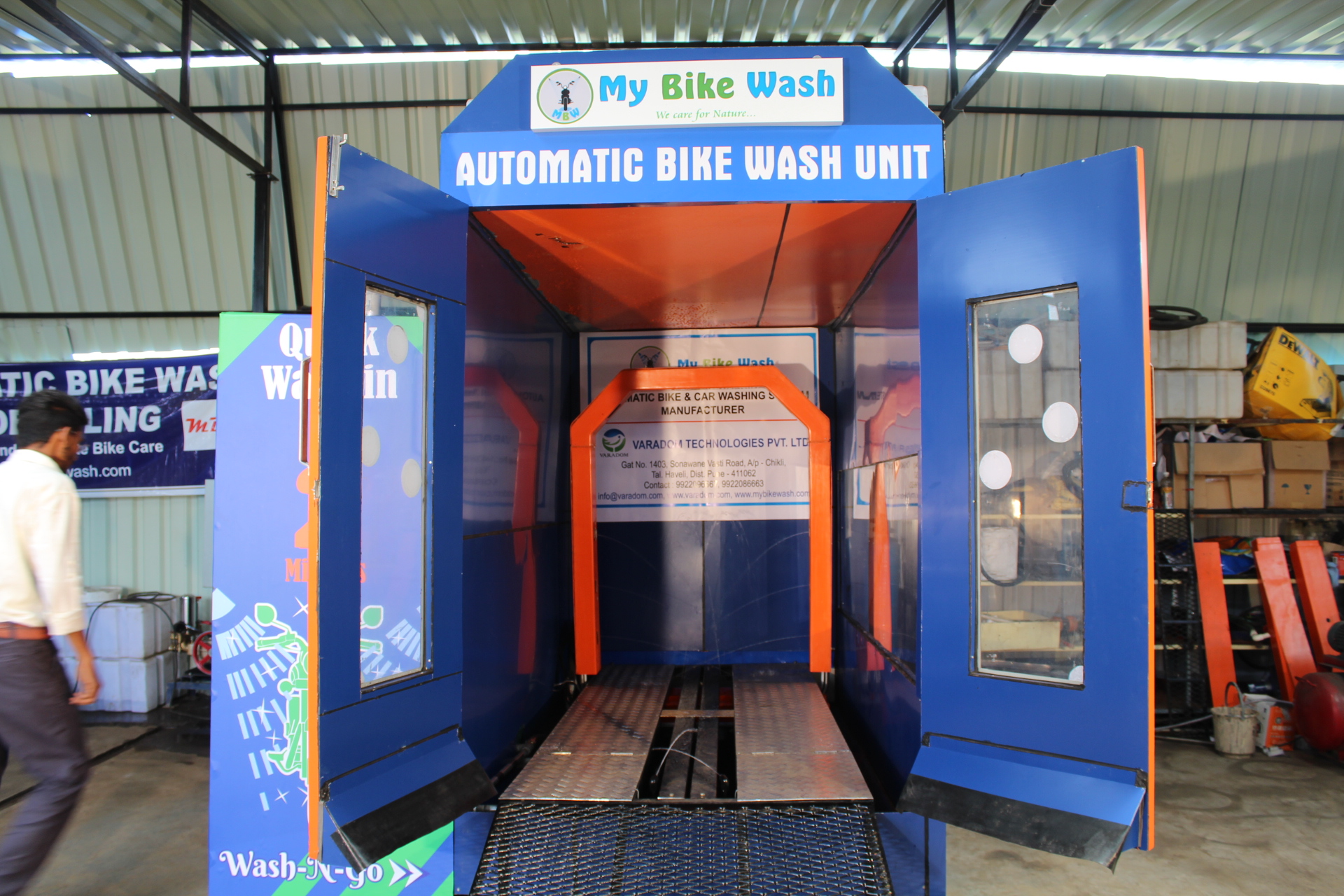 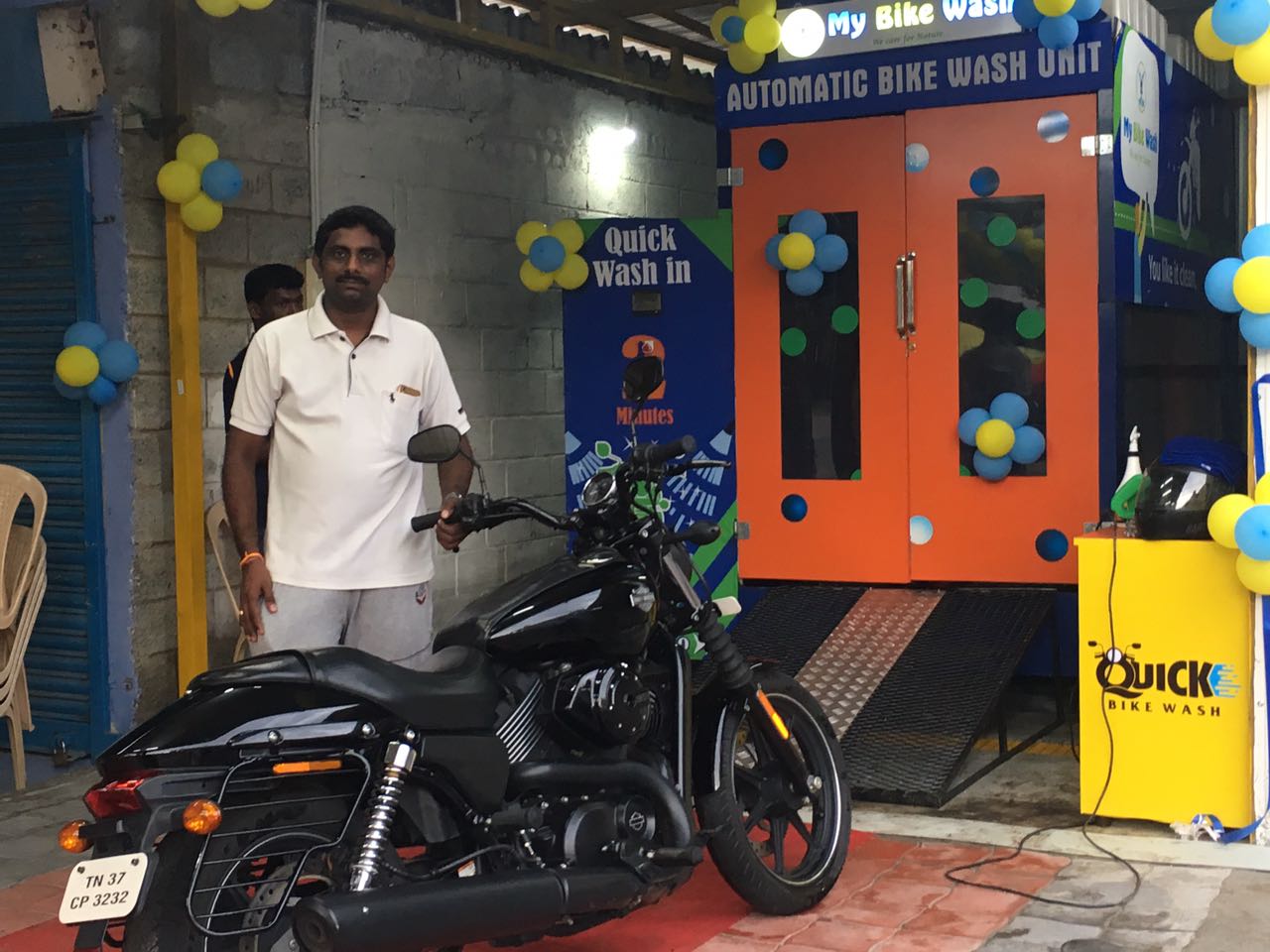 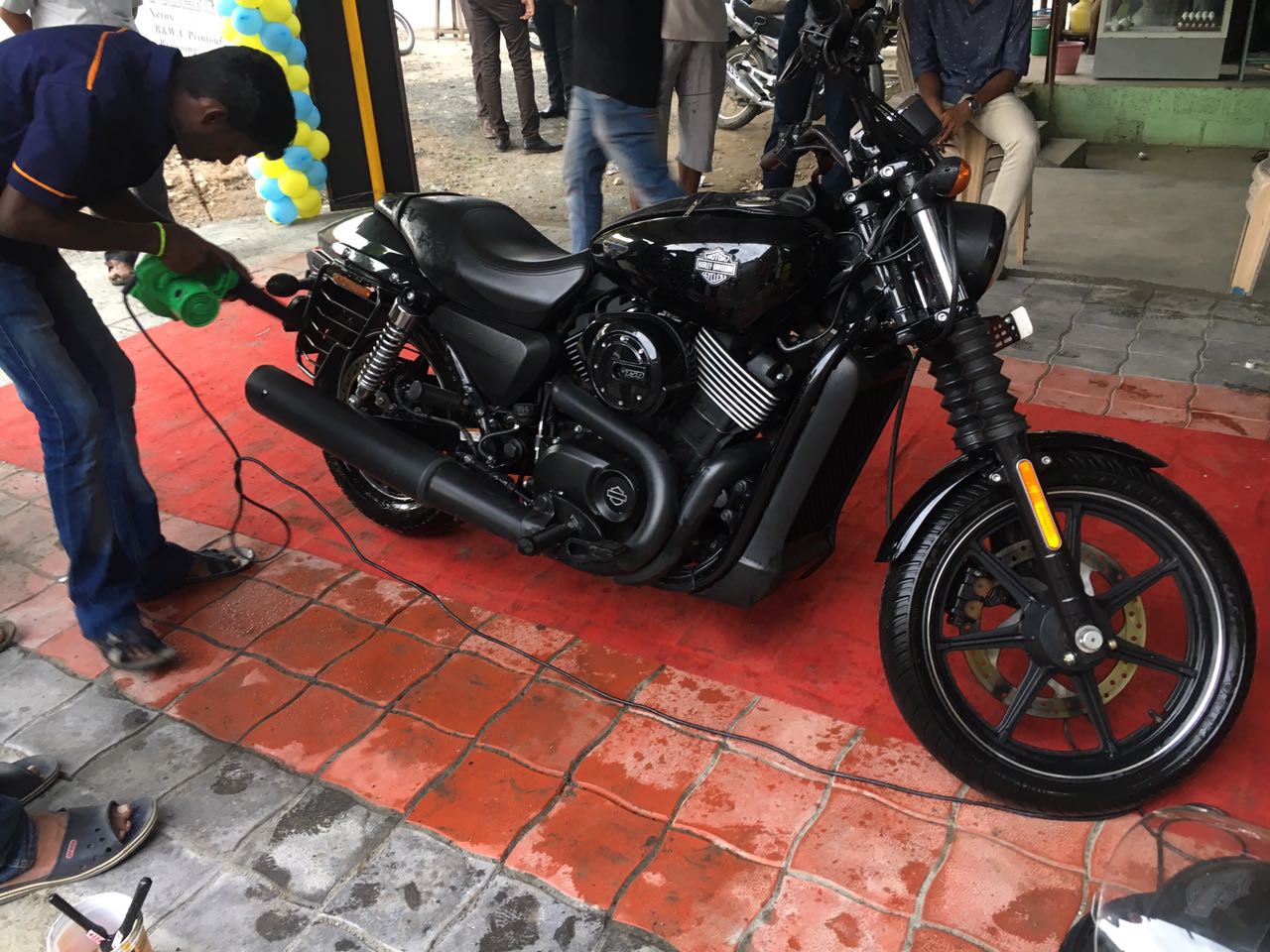 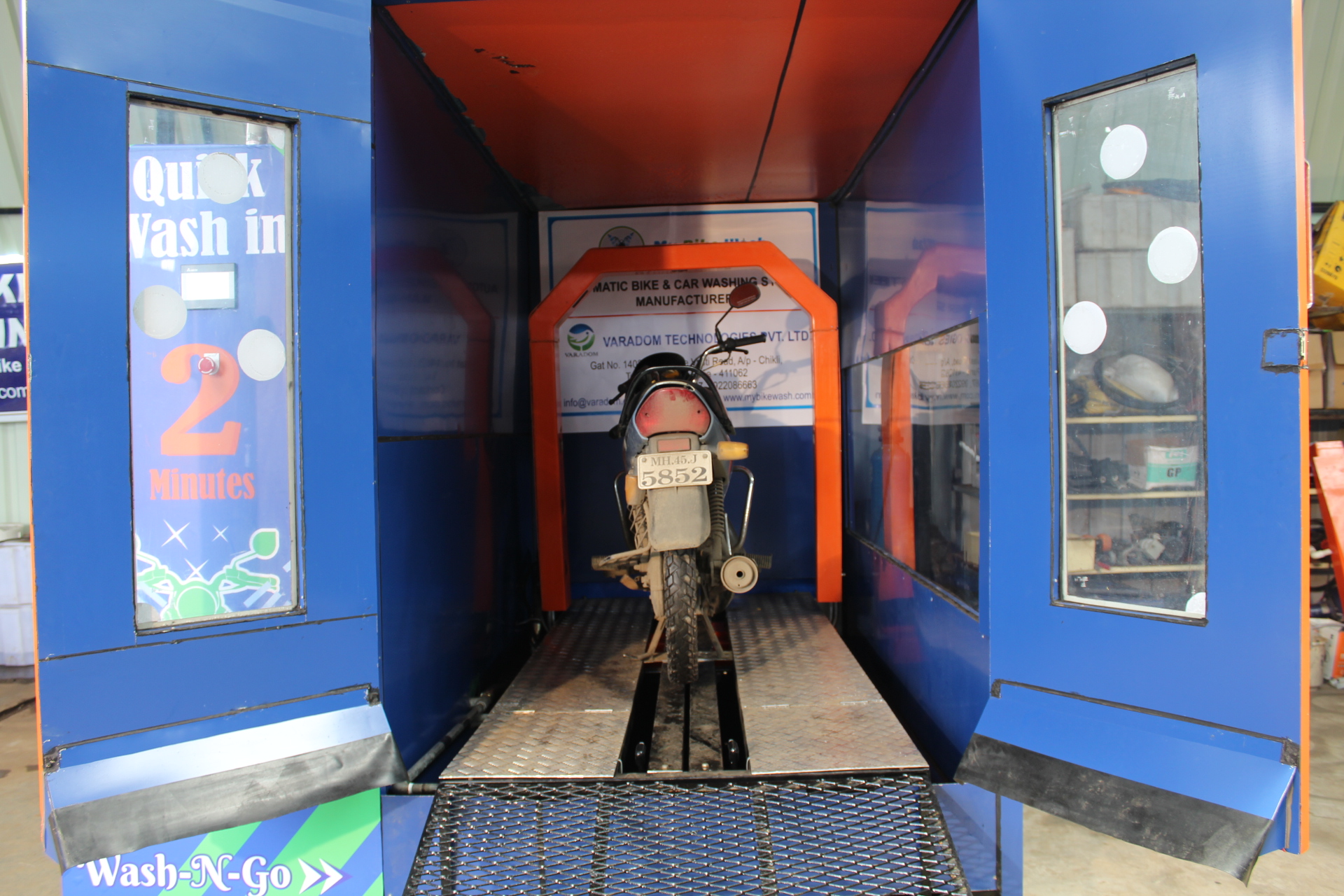 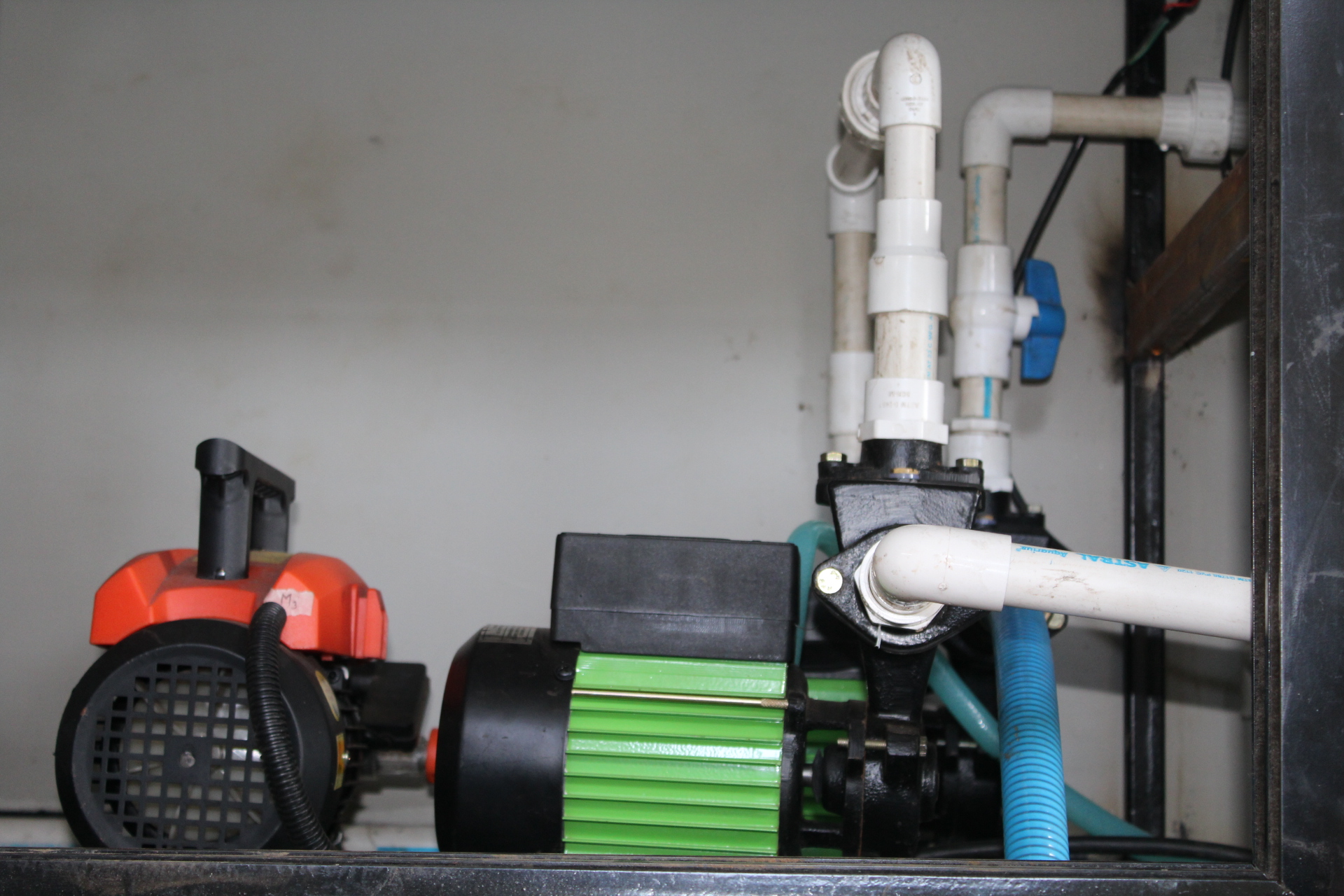 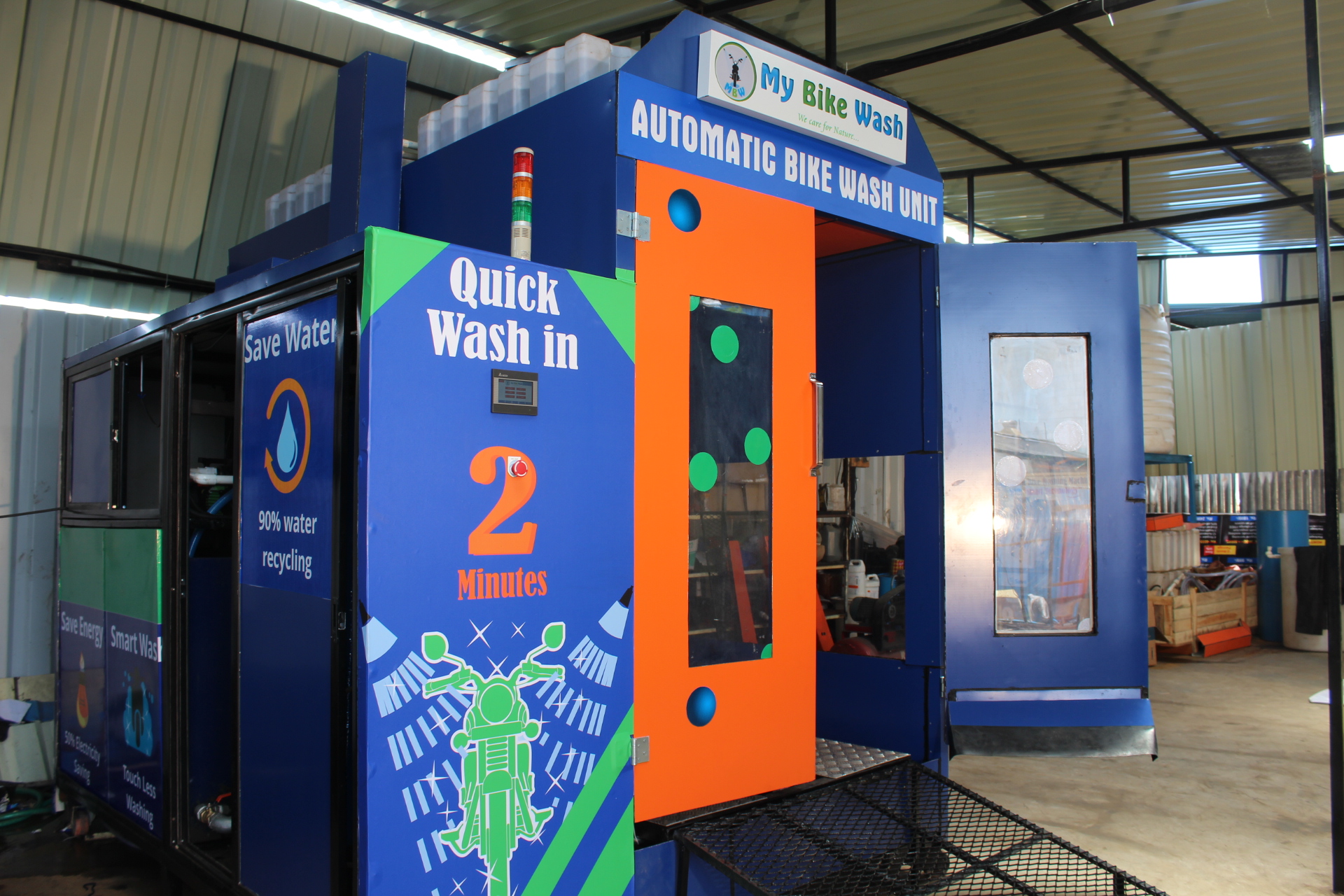 Rent-a-space and be a partner with MBW in business to get the good monthly earning. We will share a % of monthly revenue with you as rent. Write us to know more.

MBW Machine is available for direct purchase.
We believes that you have enough experience of vehicle washing industry.
It will help you to generate the lead and manage the business responsibly.
Machine have 1 year comprehensive warranty with 3 free service visits.

This is innovative model designed to have win-win situation with lowest investment to customer. Day to Day operation will be managed by company executive. So customer need not be worried about daily operations. Machine dose not required closed space and can be operated on open area.